Wrong-way driver causes crash on I-19 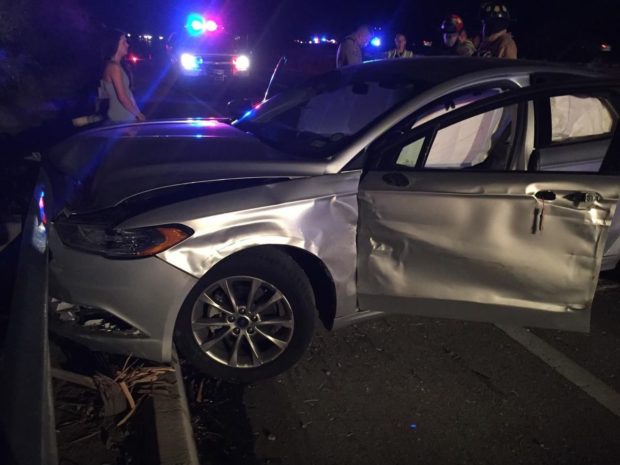 UPDATED: This crash was previously reported as involving five vehicles. This is updated information.

A suspected drunken driver headed the wrong way on Interstate 19 caused a three-vehicle accident at Continental Road on Saturday evening, according to the Department of Public Safety.

The driver was northbound in the southbound lanes about 8 p.m. and struck two vehicles, according to DPS. The driver suffered non-life threatening injuries and was transported to a Tucson hospital. There were no other injuries.

The driver was booked for suspicion of DUI. DPS did not release any other information on the driver.

The Green Valley Fire District described the scene as “large” and “spread out,” and said the vehicles were traveling “at highway speeds.”