Two-vehicle crash sends one to hospital 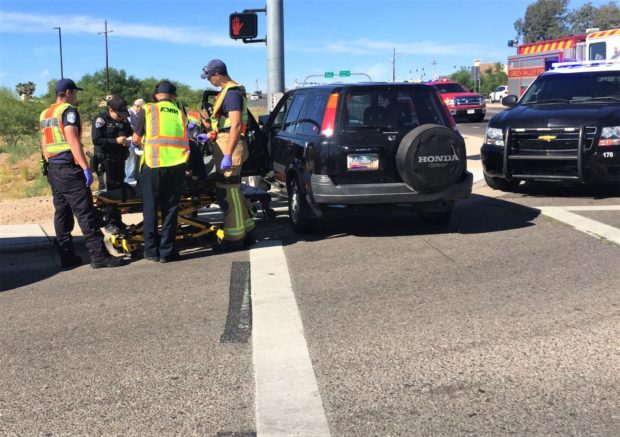 The woman was wearing a seatbelt and her airbags deployed during the incident, he said. 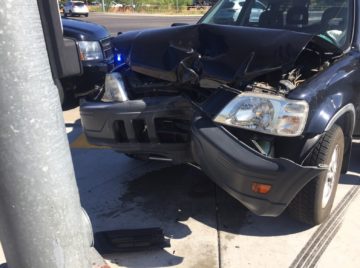