Two people from Tucson were injured Sunday when their motorcycle was struck by a minivan in Green Valley, according to the Green Valley Fire District. 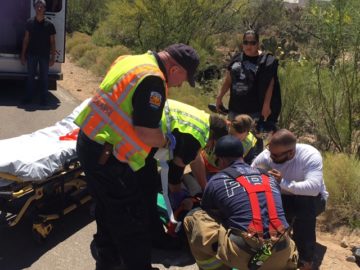 The crash occurred about 11:15 a.m. at Paseo del Prado and Continental Road. Both people on the motorcycle were taken to a Tucson hospital with non-life threatening injuries. Neither was wearing a helmet, according to the GVFD.

The driver of the minivan was not injured. No details on the crash were immediately available. 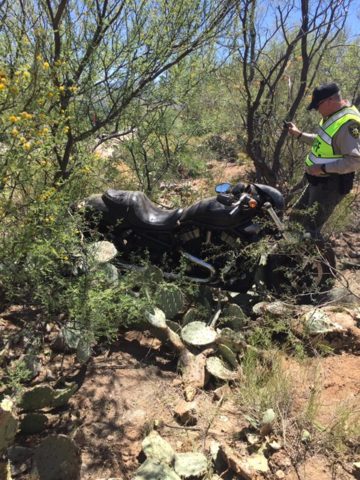