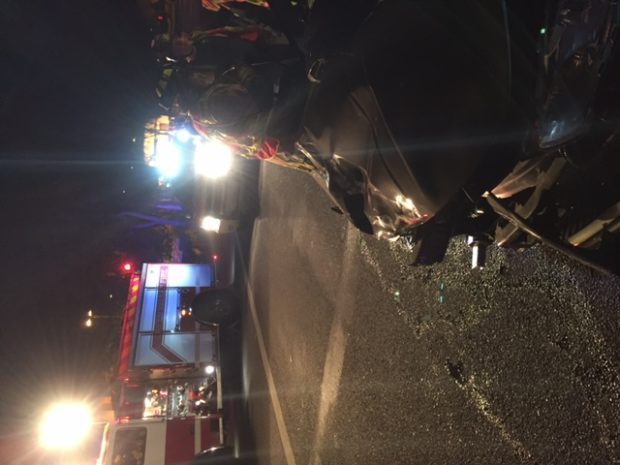 Green Valley Fire District personnel responded shortly after 9 p.m. to the area of Beta Street and South Frontage Road.  Two people were sent to the hospital with non-life-threatening injuries, while another person declined transport, according to GVFD. 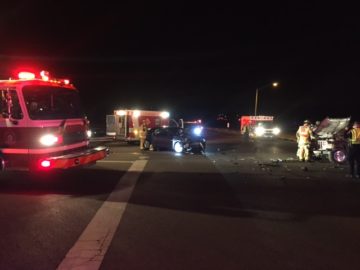 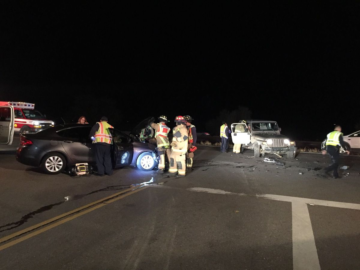