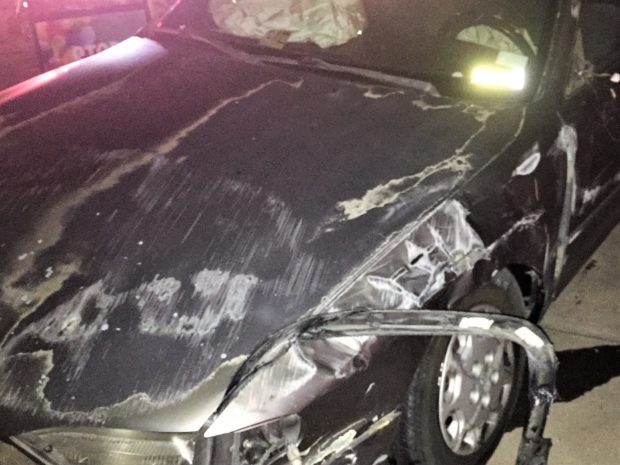 Two Green Valley residents were hurt Saturday might in a two-vehicle crash at La Canada and Via Alamos.

According to the Green Valley Fire District, one vehicle sustained minor damage and the other rolled over in the 10 p.m. accident.

Both residents were wearing seatbelts. 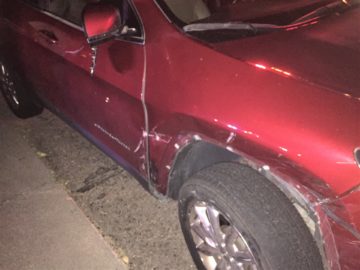