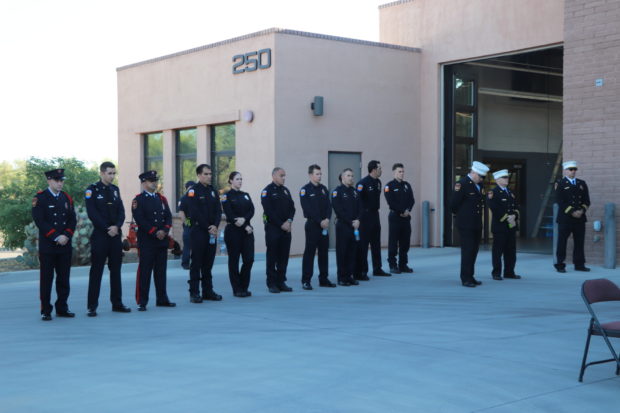 Green Valley Fire District held a memorial service Tuesday to remember and honor those lost during the September 11 terrorist attacks.  Members of the public were invited to witness the ringing of the bell, moment of silence and the Police Officer and Firefighter’s prayer at Tuesday’s memorial, held on the 17th anniversary of the attacks which claimed nearly 3,000 lives. 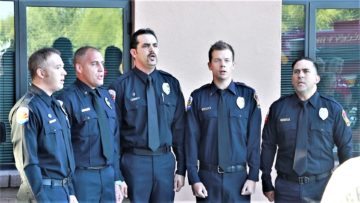