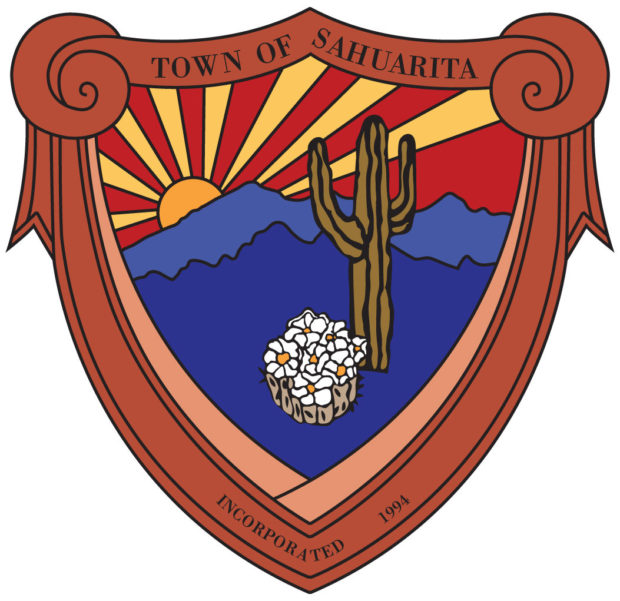 A shorter commute between Quail Creek and businesses along Nogales Highway may start with a swing through town hall on Monday.

The Sahuarita Town Council will discuss extending Quail Crossing Boulevard across the Santa Cruz River to meet up with Nogales Highway near Walmart during its regular meeting. The fiscal 2017 town budget, which will also be considered, has $2.02 million allocated for the road.

According to a memo to the council from Sheila Bowen, the town’s public works director, there is also $2.2 million in funding from the Highway User Revenue Fund for the project.

The idea has been bandied about for years, and Bowen’s memo says the town contracted in 2006 with Tucson-based engineering consultant Kimley-Horn and Associates Inc. to prepare a design concept report for the project. That report included several alternatives for crossing the Santa Cruz and cost estimates for each, which ranged from $13 million to $68 million, according to the memo.

The memo also includes a map showing a possible course the road would take, crossing Old Nogales Highway and the Santa Cruz river bed before heading north through state trust land and eventually tying into Nogales Highway at the stoplight at West Calle Arroyo Sur.

Councilman Gil Lusk, who has been a proponent for the extension, said now is the right time to consider building the road because there are funds available and Sahuarita’s focus will be pulled toward annexing state lands to the east in the near future.

“If we don’t get this road in now, I don’t see it being a priority in the future,” Lusk said.

This could also help with annexation, as the state has said it would like Sahuarita to do more with state lands inside its boundaries before it annexes more, Lusk said.

The road would also support the Circle K gas station planned on Nogales Highway and future commercial developments, he said, as well as help sell homes in Quail Creek or Madera Highlands by cutting the commute to Walmart or Interstate 19 by several miles.

Also, by building the road now, the town could sidestep the potentially more expensive task of redesigning the intersection of Nogales Highway and Old Nogales Highway as more people move to Quail Creek, Lusk said.

The idea has been supported by the Green Valley Fire District, with Chief Chuck Wunder saying it would allow its Quail Creek station to respond more quickly to emergencies at the homes or businesses along Nogales Highway.

“That’s what it comes down to for us: Improving response times and responding to emergencies,” he said.

Lusk said there are several design alternatives, but to begin with the road will mostly likely be at-grade, or along the river bed and not across a more expensive bridge, such as bridges across Sahuarita or Pima Mine roads. However, Lusk said it would be a good two-lane road with shoulders and would only be the first phase of the project, which could be improved as more funding becomes available.

Bowen’s memo also says the project will be “phased to enable construction of portions of the project within available funding limits.”

Town Manager Kelly Udall said Friday that most of the details for the road have not been decided, including exactly where it would connect with Nogales Highway. While portions of the road would be at-grade, others would not, but that will also need to be worked out moving forward, he said.

Udall added that the full stretch between Quail Creek and Nogales Highway couldn’t be completed without additional funding, Udall said.