Rollover on I-19 Wednesday night 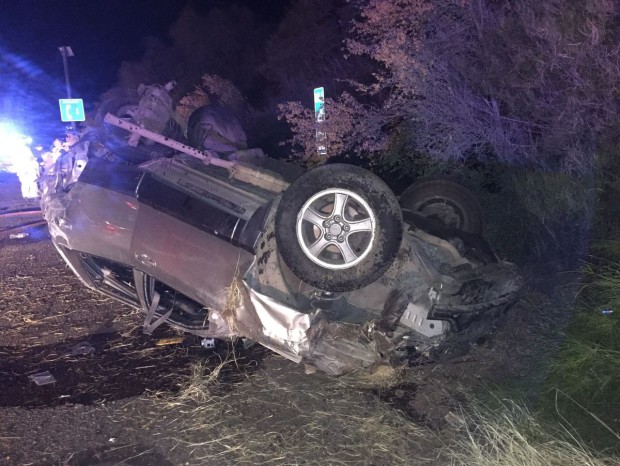 Three people were transported to the hospital following a two-vehicle rollover crash on Interstate 19 on Wednesday evening.

The crash happened around 9:30 p.m. on southbound I-19 between Duval Mine Road and Esperanza Boulevard, according to the Green Valley Fire District.