No injuries in T-bone crash near Walmart 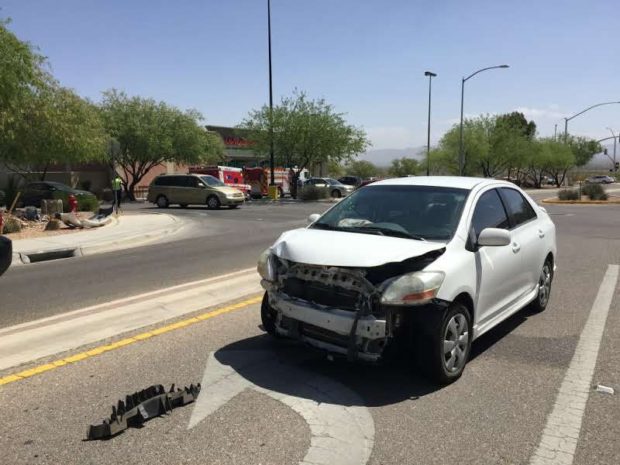 The crash occurred around 11:30 a.m., according to Green Valley Fire District spokesman LT Pratt. One of the cars carried an 18-month-old infant, a 26-year-old man and a 25-year-old woman. The other driver was an 86-year-old man.

Everyone was wearing a seatbelt and no one was transported to the hospital, Pratt said.