Minor injuries in Sunday morning rollover on I-19 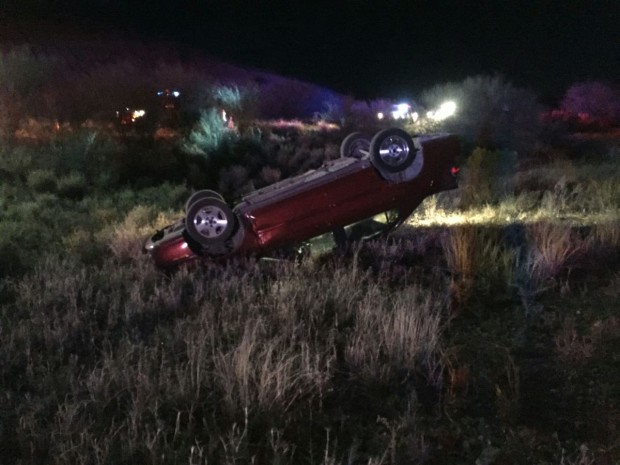 There were only minor injuries in an early morning rollover on Interstate 19 in southern Green Valley on Sunday.
A southbound four-door sedan rolled off the road around 3 a.m. between the Canoa Ranch and Arivaca Road exits, according to the Green Valley Fire District.

The state Department of Public Safety is investigating the crash.