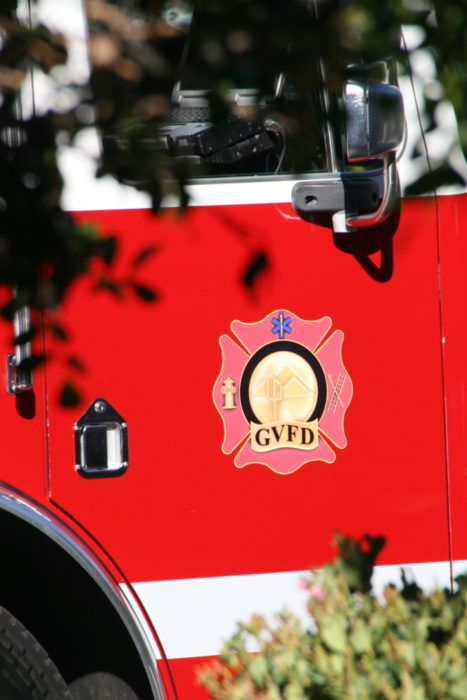 A GVFD crew responded to Pueblo Estates shortly before 7:30 a.m. after residents found a 71-year-old man submerged in the hot tub. Bystanders were attempting to pull him out, but were unsuccessful before GVFD crews arrived. The man was placed on a gurney to be transported to Green Valley Hospital while resuscitation efforts were started. He was in stable condition by the time he reached the hospital.

The Pima County Sheriff’s Department is investigating the incident.