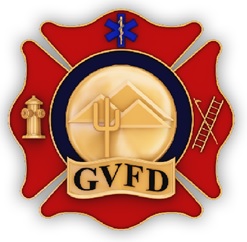 Five men who’d crossed into the United States illegally were rescued Thursday after becoming stranded in the Santa Rita Mountains.

The men called 911 on Wednesday and were rescued Thursday morning in the snow-capped mountaints by Border Patrol agents, Santa Cruz County Sheriff’s Office, Department of Public Safety and an Air and Marine Operation aircrew. The men were spotted about 1 a.m. and rescuers waited until daylight because of hazardous conditions.

The five men, three from Honduras and two from Mexico, were exhausted and had injuries to their extremities caused by the snow and freezing temperatures, according to the Border Patrol.

Agents requested an AMO UH-60 helicopter equipped with a hoist to extract the men to a nearby road where medical personnel from the Green Valley Fire District took them to a hospital.