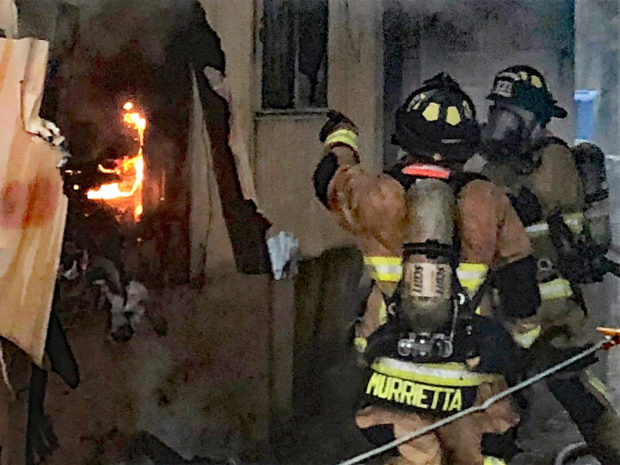 A manufactured home caught fire Sunday in the 18000 block of South Old Nogales Highway, about halfway between Nogales Highway and the entrance to Quail Creek. Nobody was home when the fire was reported about 5:20 p.m.  Three adults lived in the home, which had about $30,000 in smoke and fire damage, 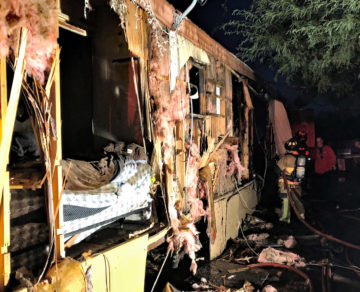 according to the Green Valley Fire District. It took about eight minutes for firefighters to put out the blaze, which started in a bedroom and was electrical in nature.  Rural Metro Fire and Corona De Tucson provided aid at the scene.