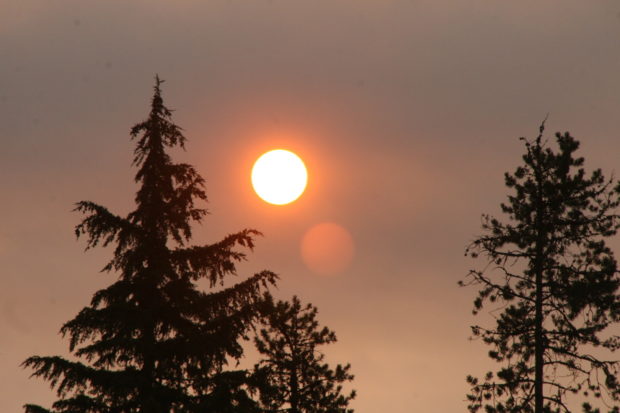 Although the wildfire season has slowed considerably in Arizona, a Green Valley Fire District member is still running from fire to fire elsewhere.

LT Pratt left Aug. 25 to help out on multiple fires in the Detroit, Oregon area. 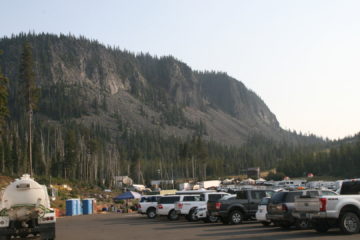 Pratt the community outreach coordinator for GVFD, is on an elite team of first-responders called into service when there is an especially bad event, whether a wildland fire, natural disaster or even a terrorist attack.

Pratt is part of the planning unit of one of 16 national Type I Incident management Teams. Such teams are the most highly trained and respond to the biggest and most complex incidents.

On Friday, Pratt said 775 firefighters are working on 13 fires in the area, with new fires breaking out daily.

Pratt is staying in a tent outside the HooDoo Ski Resort near the Jefferson Wilderness on the slopes of Mt. Jefferson, between Sisters and Detroit, Oregon.