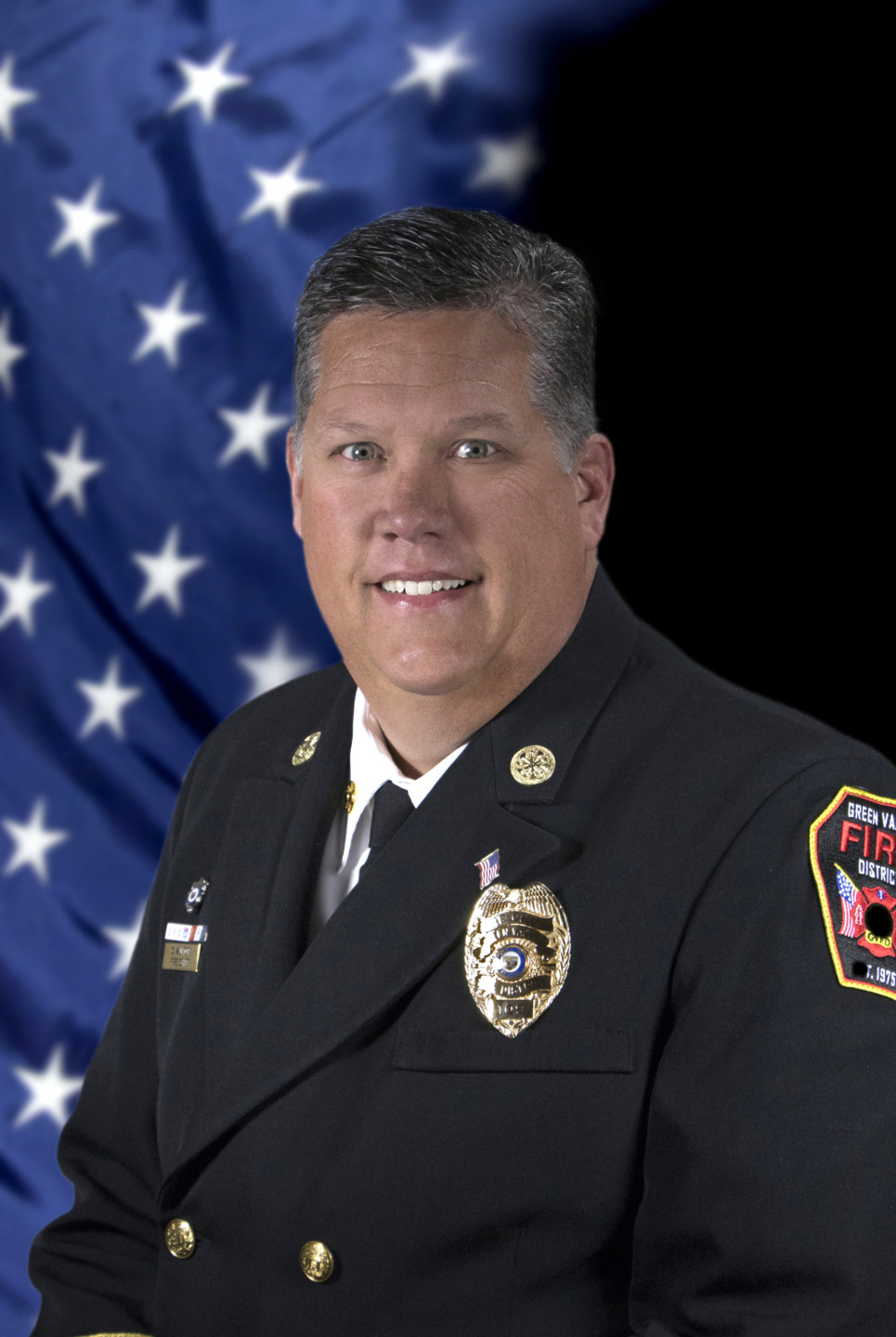 Chief Wunder has been in the fire service since 1992, working for the Tubac Fire District before joining the Green Valley Fire District in 1997.  Prior to being appointed Fire Chief, he served in various roles including:  Operations Chief, Battalion Chief, Fire Captain, PIO, and Firefighter/Paramedic.  Chief Wunder currently serves as the Vice Chair for the Board of Directors for the Pima County Wireless Integrated Network (PCWIN), Vice Chair of the Pima County Fire Chiefs Association, is a member of the Green Valley Hospital Advisory Council, serves on the Citizen Corp/Emergency Planning Committee for the Green Valley Council, and it actively involved with the Valle Verde Rotary Club in Green Valley.  He holds a Bachelor’s degree in Agriculture and a Master’s degree in Executive Leadership.  He has also received his Chief Fire Officer Designation from the Center of Public Safety Excellence and his Executive Fire Officer Designation from the National Fire Academy in Emmitsburg, MD.  Chief Wunder is a member of the Arizona Fire District Association and the Arizona Fire Chiefs Association. 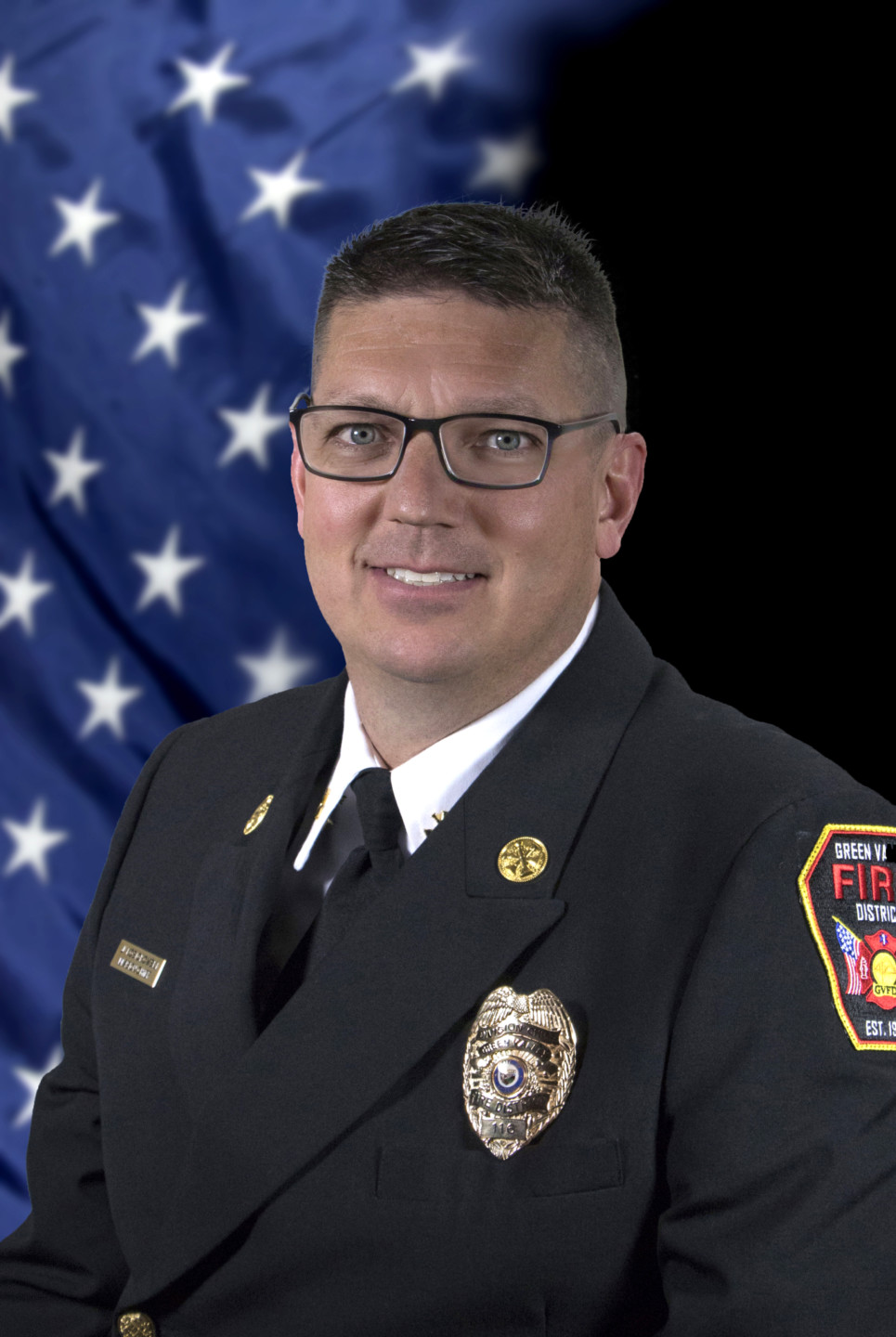 Chief Kosiorowski started with the Green Valley Fire District as a Fire Explorer in 1992 and would eventually become a full-time Firefighter in 1999. Chief Kosiorowski would work his way through the ranks as a Firefighter/Paramedic, Fire Inspector, Captain, Battalion Chief, Division Chief and now Assistant Chief. Chief Kosiorowski holds a Bachelor’s degree and a Master’s Degree in Emergency Management and Homeland Security. He has completed the National Fire Academy’s Executive Fire Officer Program and is designated as a Chief Fire Officer by the Center for Public Safety Excellence. Chief Kosiorowski is a member of the Pima County Fire Chiefs Association, Arizona Fire District Association, and the Arizona Fire Chiefs Association.