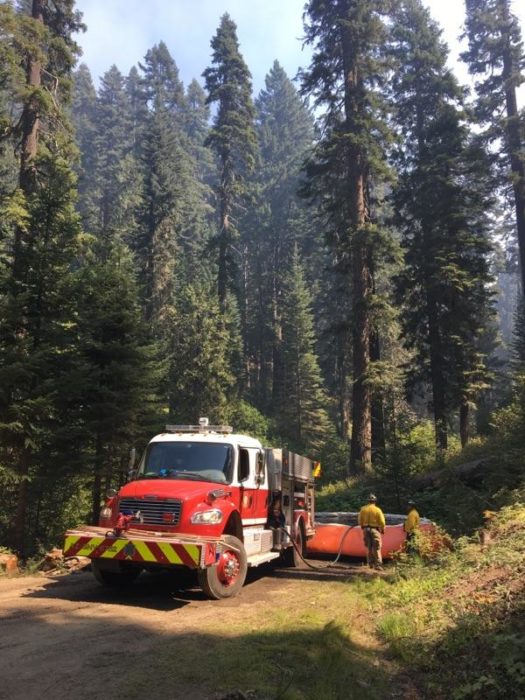 A four-member Green Valley Fire District crew that spent more than a week fighting the Holy Fire in California returned safely Friday and another crew left Sunday to fight the Miriam Fire in central Washington.

The lightning-caused Miriam Fire, which was roughly 3,448 acres by Tuesday afternoon, has been burning in the Okanogan-Wenatchee National Forest since July 30. It was 30 percent contained as of Tuesday.

The Holy Fire, which was 91 percent contained by Tuesday afternoon, burned 22,885 acres near Santa Ana, Calif.

It’s unclear what sparked the blaze, which began Aug. 6.