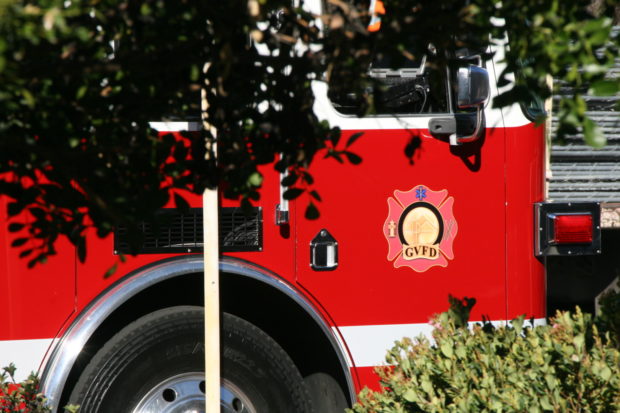 A Green Valley couple was swarmed with bees this morning while watering rose bushes in their yard.

The attack occurred just after 7 a.m. Tuesday on North Camino de Suerte, north of Esperanza Boulevard and west of La Canada Drive, according to the Green Valley Fire District.

The man, 79, was stung more than 70 times and was taken to a hospital in stable condition. His wife, also in her 70s, had just a few stings and was not transported, but did go to the hospital with her husband.

The man’s injuries were non-life threatening, according to the GVFD.