Grant to purchase Alarms for homes in Green Valley 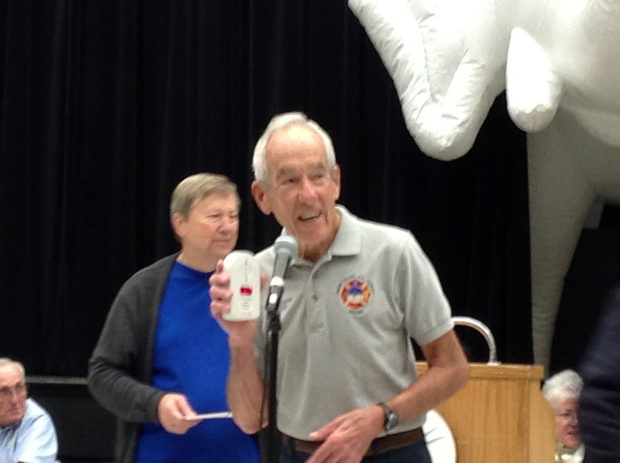 An $8,000 grant to the Green Valley Fire District’s Fire Corps by the Country Fair White Elephant will be used to purchase carbon monoxide alarms for homes in three Green Valley neighborhoods.

The Fire District is testing the monitors and if they are satisfied with the results, the Fire Corps volunteers will begin going door-to-door and installing them in the homes of interested residents in late January, Spokesman L.T. Pratt said.

Residents in Green Valley Townhouses, Fairways I and Fairways II will receive the free alarms, but the Fire District hopes to expand the program soon, Pratt said.