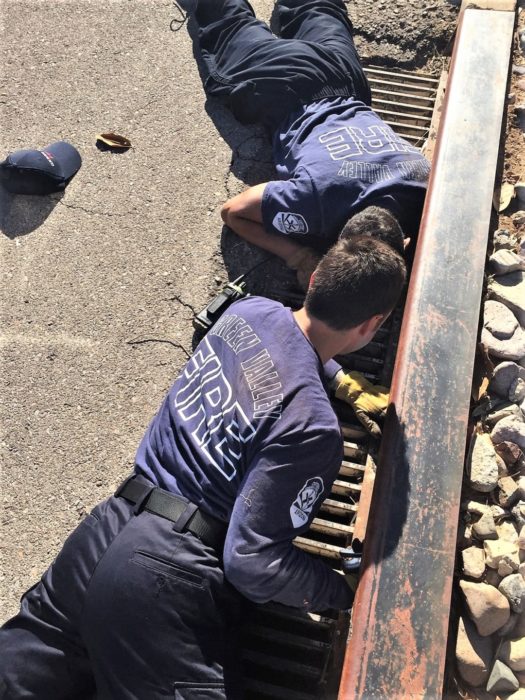 Less than a day after hauling a dehydrated dog out of Madera Canyon, Green Valley firefighters are at it again.

This time, it was saving five baby quail from a storm drain Wednesday morning.

A crew from Station 151 was called to Paseo Sarta and La Canada Drive after a passerby noticed a family of quail had been separated and dialed 911. Mom and dad had lost their five babies in a storm drain. 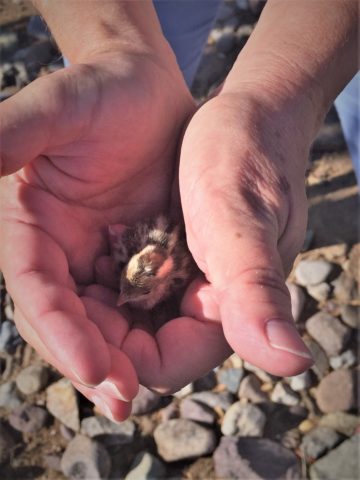 Crews got to work, laying down on the searing pavement to reach in and rescue all five quail. The family was soon reunited and on their way.

“At the GVFD, we do it all. When it comes to rescues, it’s whatever it takes no matter how big or how small,” spokesman L.T. Pratt said.