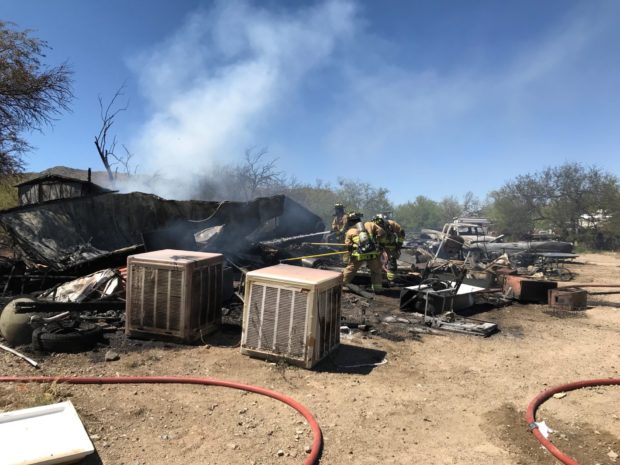 A family of three lost their mobile home in a fire Saturday morning. 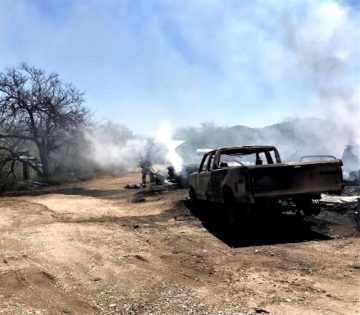 By the time firefighters arrived, the fire had spread to the family’s single-wide mobile home, but they managed to escape, Pratt said.

Approximately 20 firefighters spent more than an hour fighting the fire, Pratt said. It took another additional hour to mop up hot spots, he said.

Two adults and a child lived in the home; one of the adults was taken to the hospital to be evaluated for smoke inhalation, he said. They are now staying with family.

The cause of the fire is unknown at this time, Pratt said.