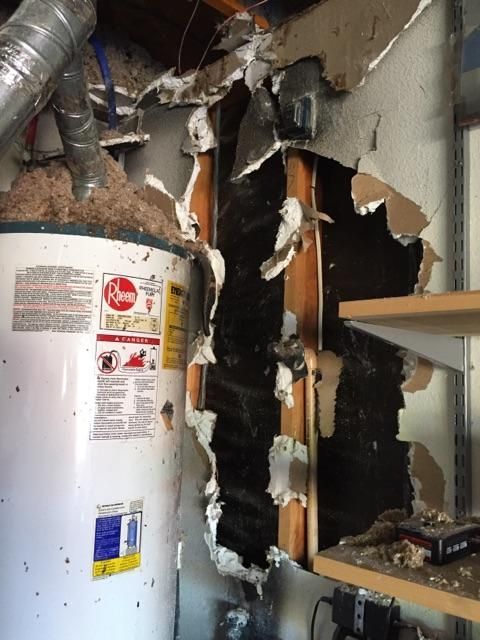 A small electrical fire left about $10,000 in damage to the garage of a home in Quail Creek on Sunday morning.
The Green Valley Fire District responded to the home in the 1000 block of North Eagle Hollow Road shortly before 9 a.m. The homeowner had put out the small fire near the water heater with a fire extinguisher. The fire and smoke did not enter the home, which remained inhabitable. A GVFD spokesman said the fire was caused by an “aftermarket electrical device.”

Homeowners were alerted to the fire by a smoke alarm, prompting GVFD to remind residents that if they need assistance replacing batteries, installing a replacement or new smoke alarm, they can call the Fire Corps volunteers at 393-7505.