Bees swarmed a dog in the backyard of a Green Valley home Monday before firefighters lifted her over a wall, but their efforts weren’t enough to save her.

Firefighters were called to the 600 block of West Calle Torres Blancas about 1 p.m., where they found a 12-year-old Lab mix named “Sootie” under attack by bees, according to a Green Valley Fire District spokesman.

Fire Fighters lifted the dog over a back wall and brushed bees off her before rushing her to a vet, where they worked to save her life.  A GVFD spokesman said the dog’s seizures couldn’t be brought under control and she was euthanized.

Crews foamed the swarm for more than an hour until it dissipated, according to a GVFD spokesman.

Property managers are having an exterminator remove the hive from inside a block wall around the backyard. It apparently was inside the wall, according to GVFD..

Earlier, the residents had been stung by the bees, the spokesman said. 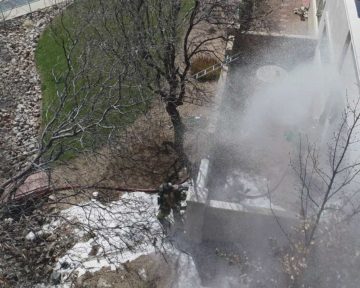 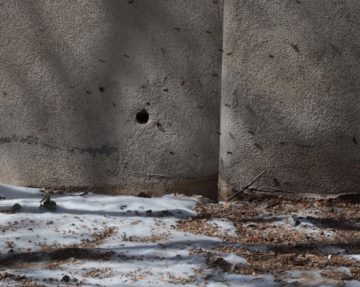