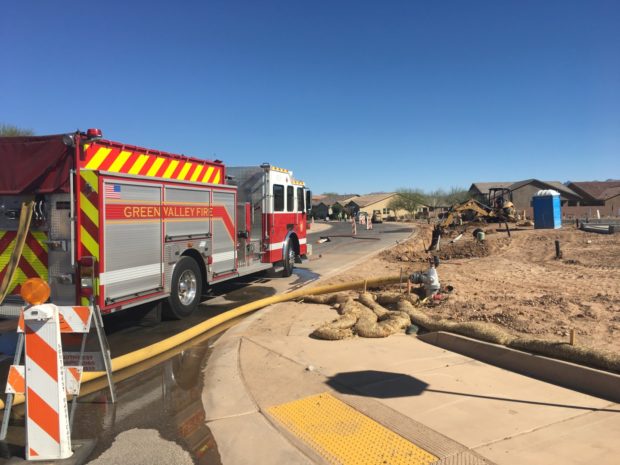 Two Quail Creek homes were evacuated and residents of three other homes were told to remain inside after a contractor hit a gas line shortly before 1 p.m. Monday.

The leak was in the area of North Tree Mist and Empire Canyon, according to L.T. Pratt, Green Valley Fire District spokesman.    The area was cleared shortly before 2 p.m., according to GVFD. 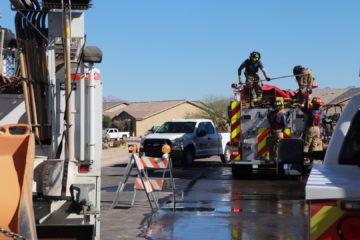