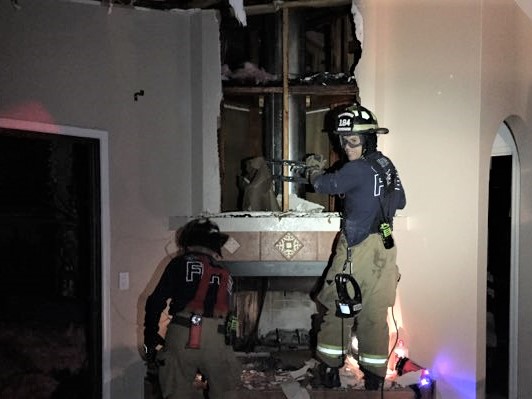 A Green Valley couple escaped injury when their chimney caught fire late Sunday. The couple called 911 around 11:20 p.m. to report that their home in the 80 block of East Camino de Diana was on fire, said L.T. Pratt, Green Valley Fire District spokesman. 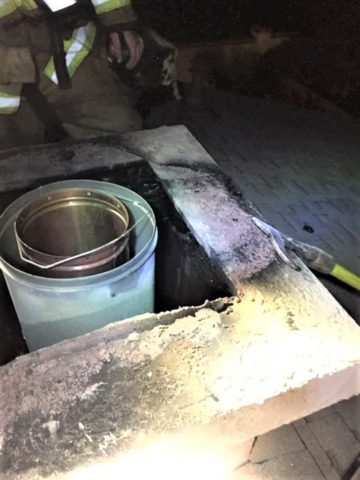 When firefighters arrived, they discovered a chimney fire and evidence of fire and charring inside the attic crawl space. The fire was out by 11:40