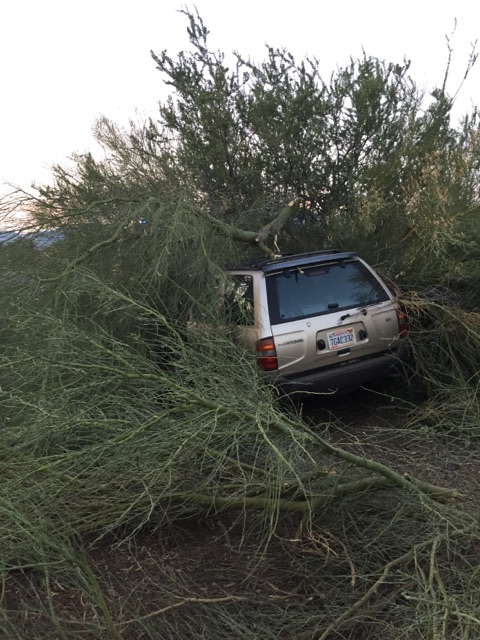 A man is uninjured after his vehicle left the road on Interstate 19 early Wednesday morning.

The Green Valley Fire District responded to the interstate around Duval Mine Road shortly after 5 a.m. and found the car’s sole occupant standing next to the vehicle. The 50-year-old man told firefighters he had fallen asleep at the wheel, according to the GVFD. He was wearing his seat belt and had only minor injuries; he declined medical treatment. 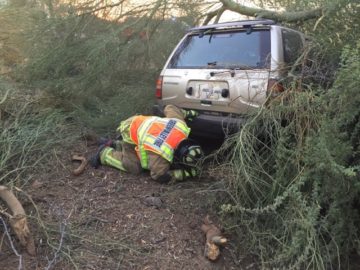 The scene was then turned over to the Arizona Department of Public Safety.