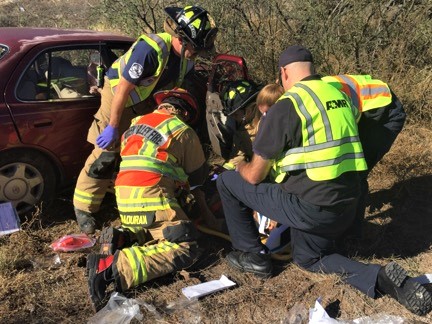 Two men were injured in separate crashes on Interstate 19.

The Arizona Department of Public Safety is investigating a New Year’s Eve rollover that hospitalized a 35-year-old Green Valley man. 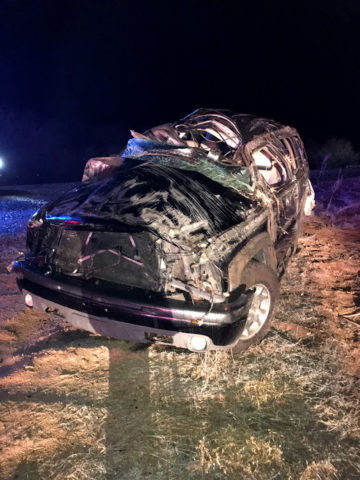 The man was traveling north on interstate 19 around 9:10 p.m. when he lost control of the vehicle near Continental Road, causing it to roll into the median, a DPS spokesman said.

The man was thrown from the vehicle and taken to Banner University Medical Center with life threatening injuries, according to a Green Valley Fire District Spokesman.

On Thursday, a 25-year-old man was taken to a hospital with serious injuries after he lost control of his car on I-19.

Green Valley Fire District spokesman L.T. Pratt said the man was traveling north on I-19 when he lost control of the car north of Canoa Road, went into the median and hit a tree. The man wasn’t wearing a seat-belt, Pratt said. The crash took place shortly before 1 p.m. 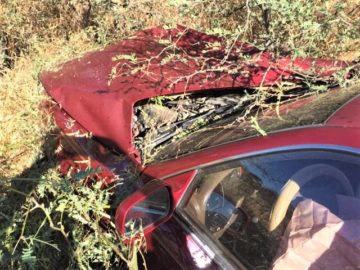