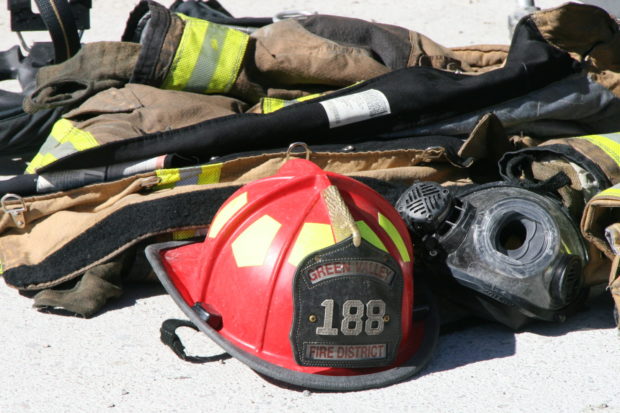 The Green Valley Fire District responded to its highest number of calls ever in 2017, reaching nearly 11,000.

The number of service calls barely outpaced medical calls; firefighters responded to a little over 5,000 of each.  Service calls include invalid assists, welfare calls, false alarms and smoke alarm calls.

About 2 percent of the district’s calls were false alarms and 2 percent were hazardous materials and fire calls.

“As our community becomes more and more aware of all the services we provide, they begin to take advantage of them and this is where we are seeing an uptick in calls,” he said.

The district’s Fire Corps, which has 70 volunteers, went into 2,175 homes last year, community outreach coordinator LT Pratt said.  They installed 3,582 smoke alarms and an additional 250 carbon monoxide detectors that were purchased with funding from the White Elephant. 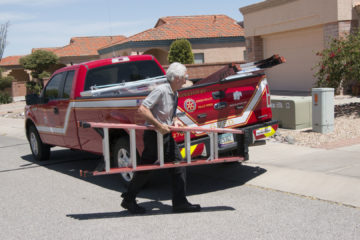 They also changed out more than 10,500 batteries and, along with help from the Sheriff’s Auxiliary and fall prevention program volunteers, installed 524 lockboxes.  Residents place extra keys in their lock boxes so first responders can enter their homes in an emergency without having to break down doors or windows.

In addition to the lockboxes, smoke alarms and batter replacements, the volunteers also devoted 300 hours to the fall prevention program known as ShiM, or Safety and Health in Motion.  They also spent nearly 800 hours helping out at district and community special events, Pratt said.

“By enrolling our community in programs like these, we proactively address smoke alarm maintenance and battery replacement and reduce the amount of times our fire engines are rolling out on this type of call.” Wunder said.